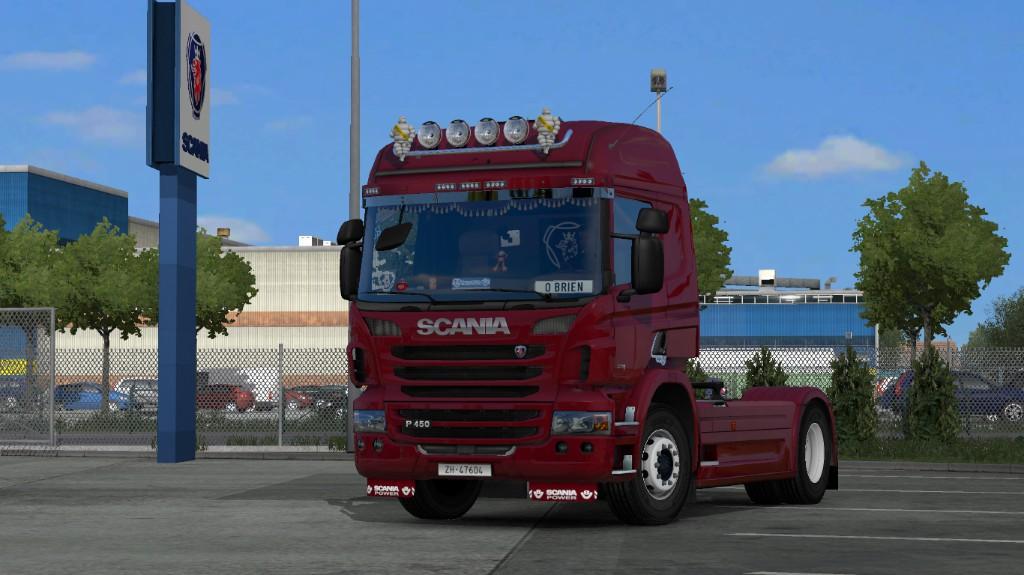 Because of the big changes you will have to sell your old P or G trucks to use the new version.

I decided to update the P mods, thanks to Wolfi for let me edit his mod!
This mod its standalone in dealer like R4 series by RJL but it uses the scania R chassis for the cables!
You still need the RJL Scania R