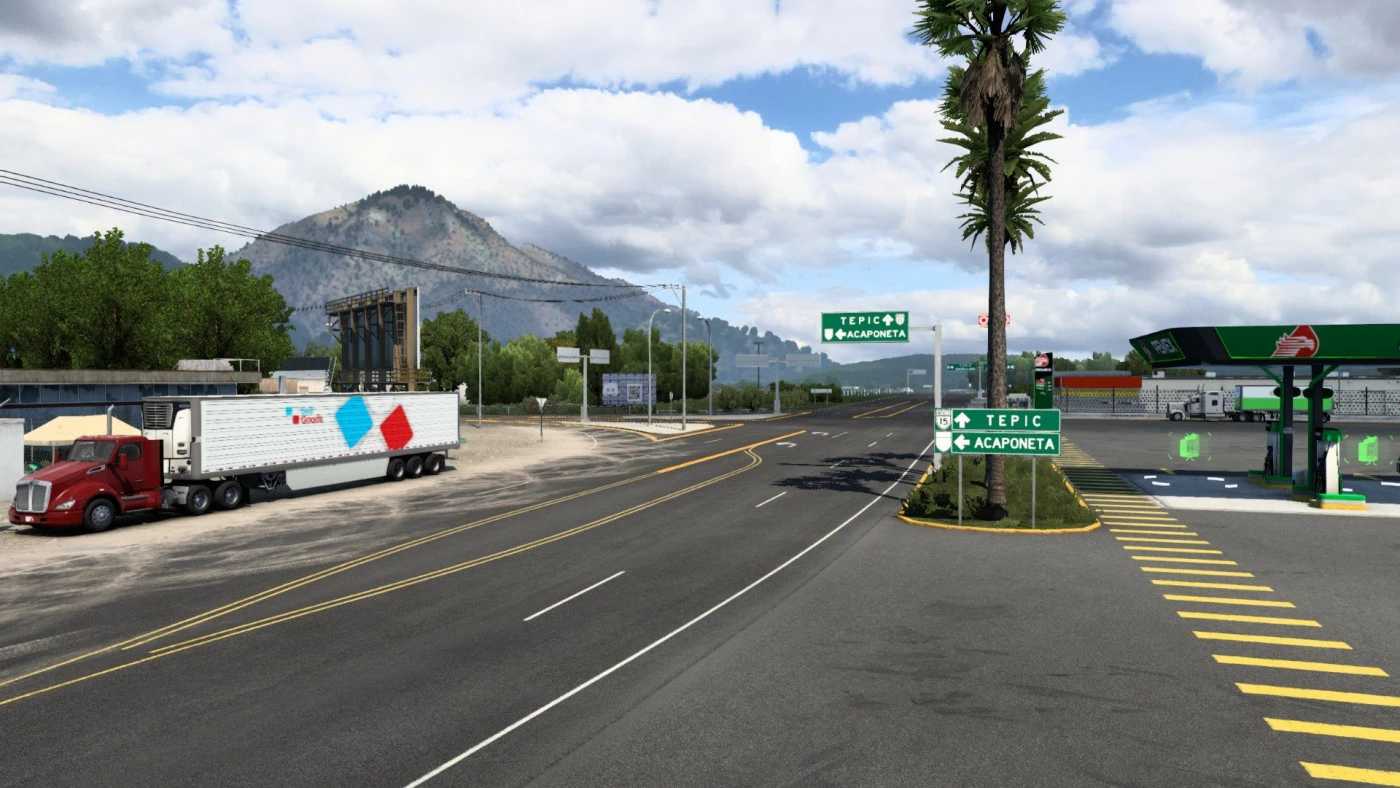 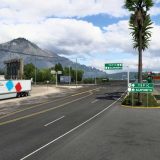 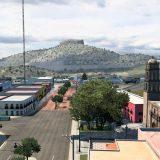 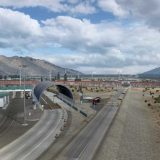 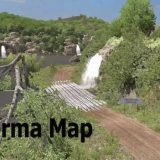 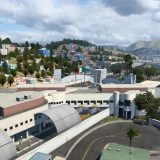 Now Viva Mexico and all the addons for her in the same Reforma map;
Added new roads, cities and areas;
Added new models and textures;
The correct signs on the American part of the map are installed;
Improvement of the environment, especially in the old parts of the Sierra Nevada;
Support for the convoy mode

Changes:
General corrections of the map, final assembly for 1.44