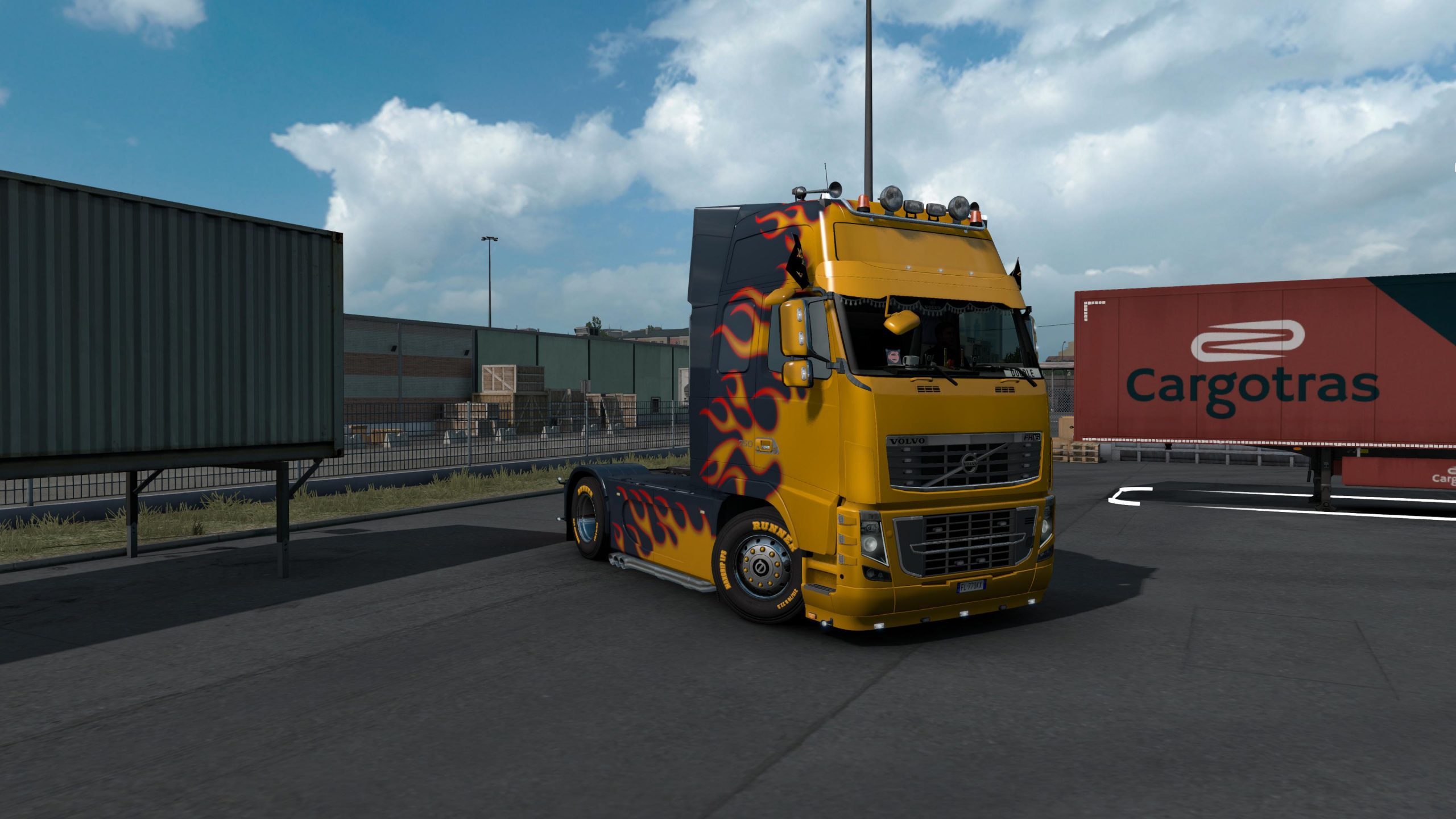 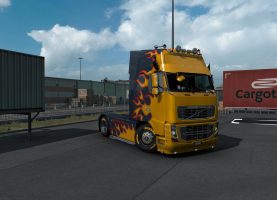 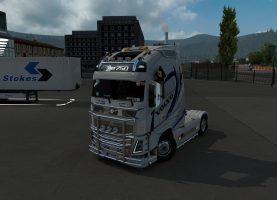 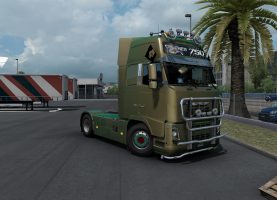 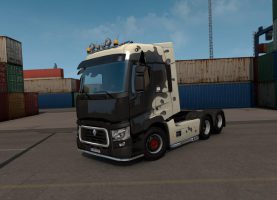 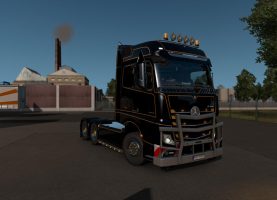 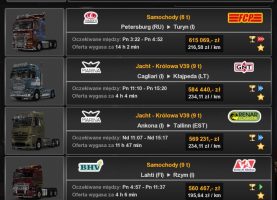 1.The mod was not tested in the absence of most or less of the DLC needed and items won from events.
If You don’t have the necessary DLC and World of Truck stuff, You can download the mod at your own risk
2.The mod is not compatible with other Reworked mods and those that modify standard trucks and parts from the game.
Example mods from Schumi

The mod has been adapted to the latest version of 1.39.x