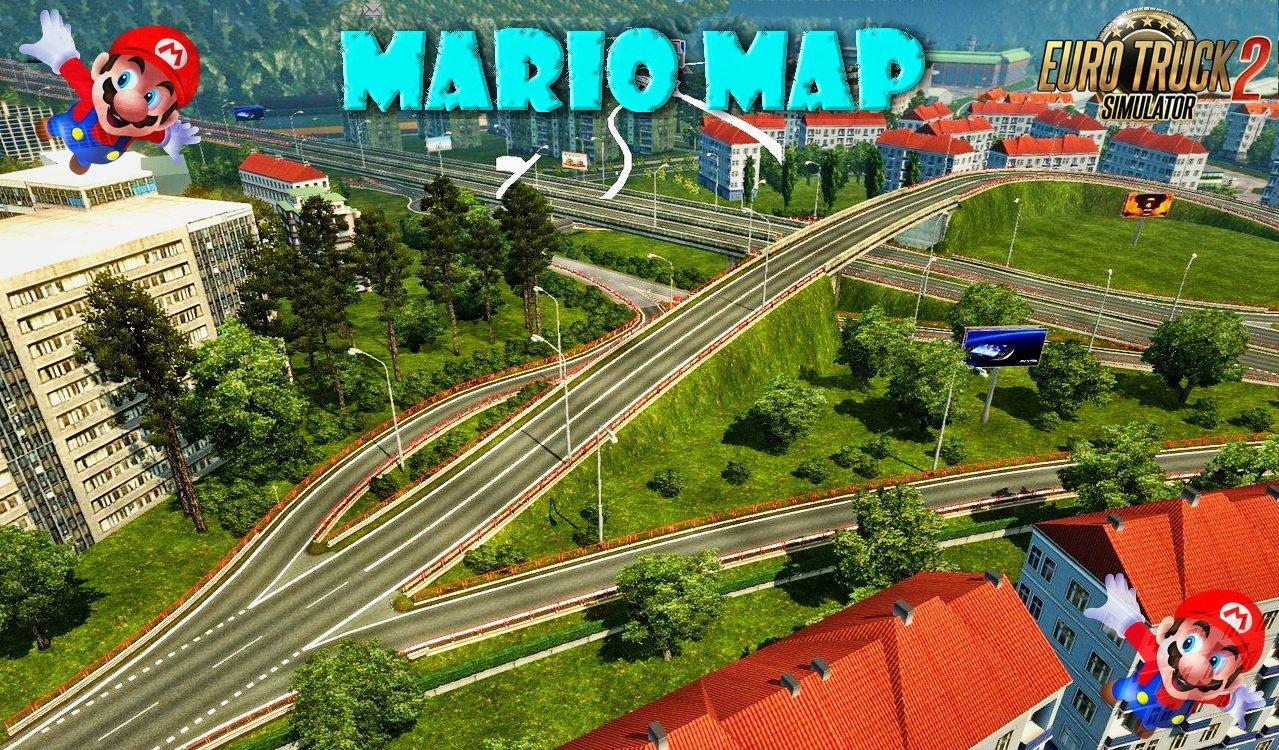 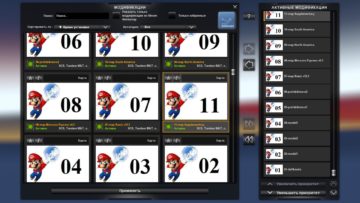 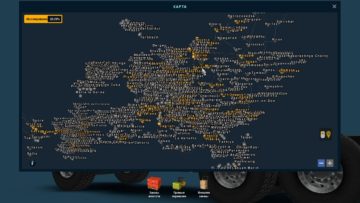 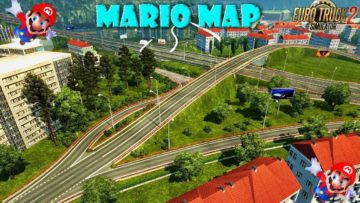 The updated map of Mario 12.8 includes Europe, Africa, part of Russia, Ukraine, Belarus, as well as South and North America. Includes more than 700 cities, the map is compatible with DLC France (without it does not work), so for the operation of the map you need DLC To the East and DLC Scandinavia
Work on optimizing the map has been done.

Connect as indicated in the screenshot

You need to download all 2 parts for correct work.