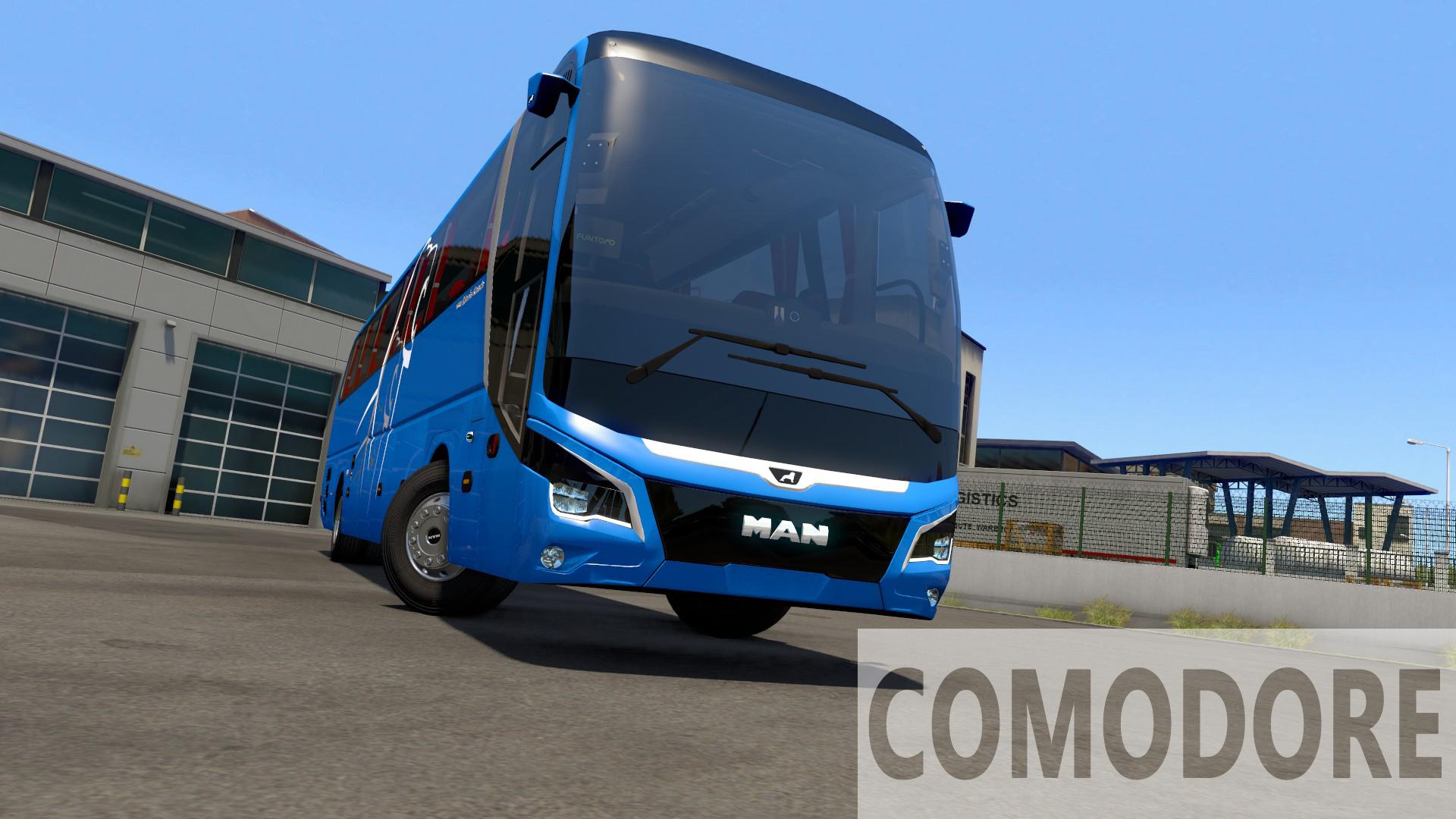 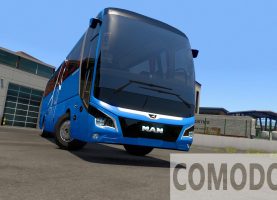 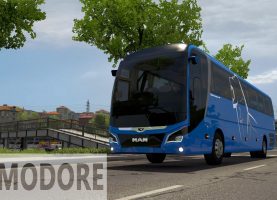 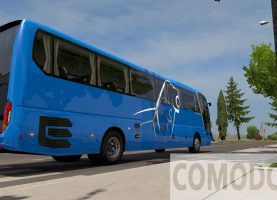 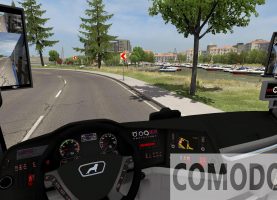 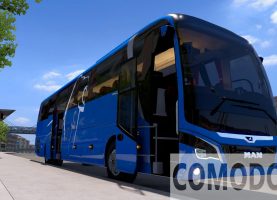 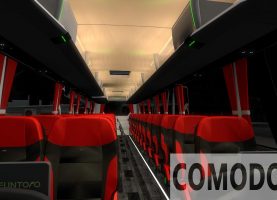 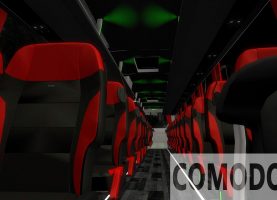 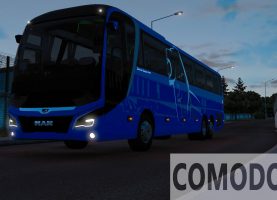 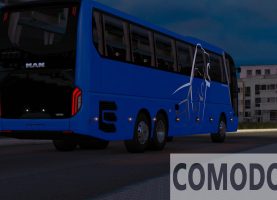 WARNING: You can set the lights on the keyboard to turn on the Inner Ceiling Warning Light.