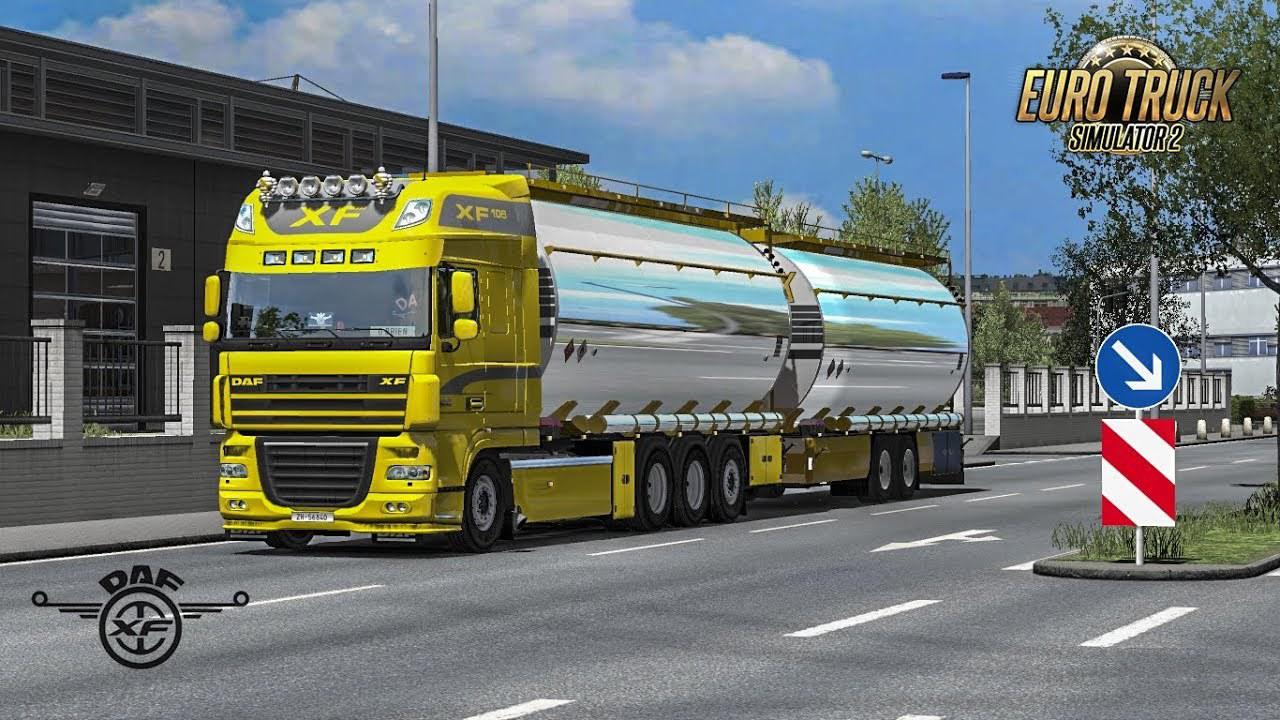 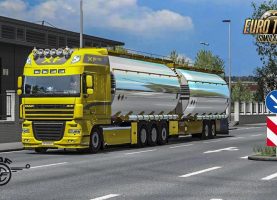 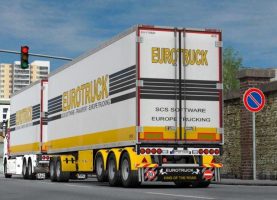 Changelog v137.10
Added paintable sidskirts to all tandem trailers.
Added icon for paintable sideskirts.
Added shadow for Log bed on all 4×2 Chassis.
Updated icons for all closet to look like above new icons.
Removed an error which said that sidelight names on Tandem Container had the same unit name as on Universal Tandem.

Changelog: v107.0
Adjusted height of Profiliner Cargo box.
Removed a closed and added cables from Cargo box to trailer.
Changed rear light with a few fixes and updates to be more realistic on all Tandem profiliner trailers.
Adjusted shadow on Scania 2016 6×4 and 6×4 Taglift chassis to fit axle location.
Removed steering from all powered axles on all chassis on all trucks.
Mercedes Benz 2014 has been removed from mod until next update, as it made the game crash.
SCS has updated/changed the structure of the vanilla truck, which require that I update mine to work with new structure.
As soon as I have that ready, both MB 2014 and the new MAN will be in mod again.

If you use Mercedes Benz 2014 truck as tandem in your profile, then there will be no problem with you save after this update.
You will just now see a MB 2014 which has reversed to a vanilla truck with vanilla chassis.
I then suggest you to drive to workshop and update it with latest Actros Tuning Pack DLC or just update it with the vanilla chassis you wish for it, until my mod again support that truck structure.