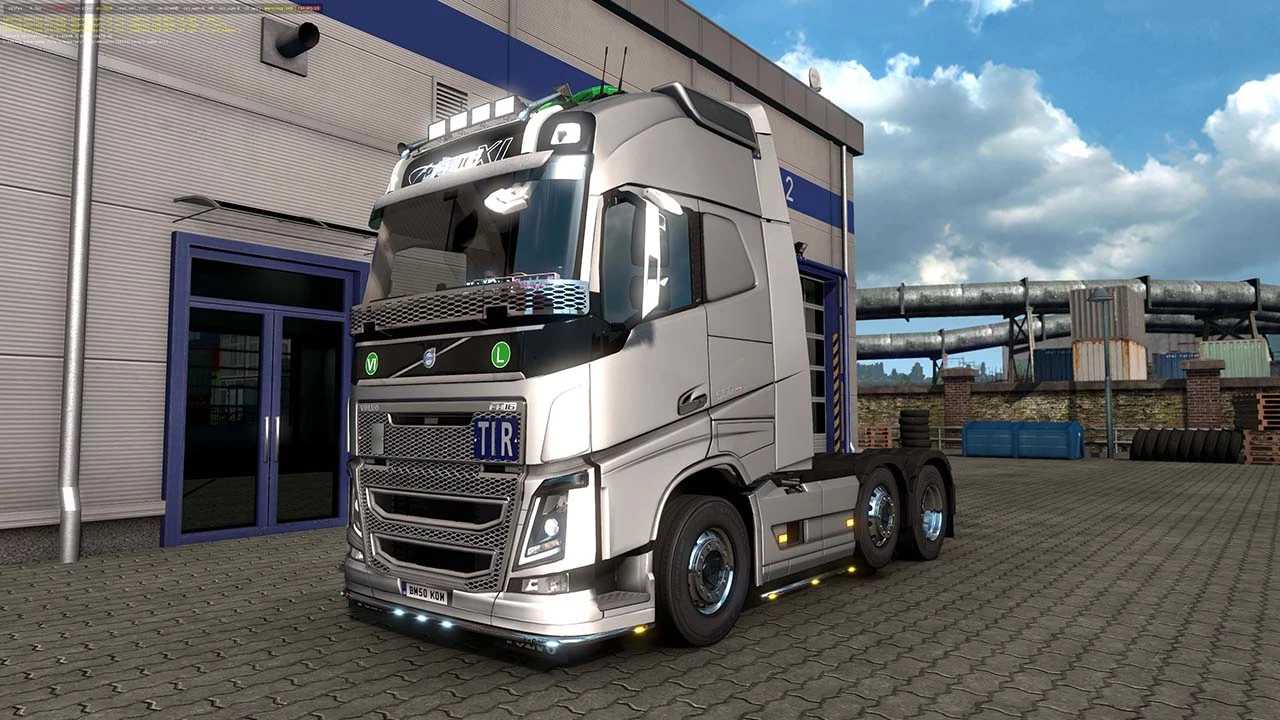 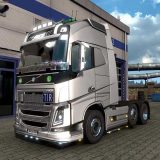 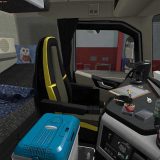 This is a remake of a default Volvo FH16 2012 by SCS Software with tons of new stuff added, such as:
New bumpers, sideskirts, roofbars.
New engines and transmissions, reworked chassis, reworked headlights and many more.

You can make own painjobs using provided template.
Custom decals described in decals.txt