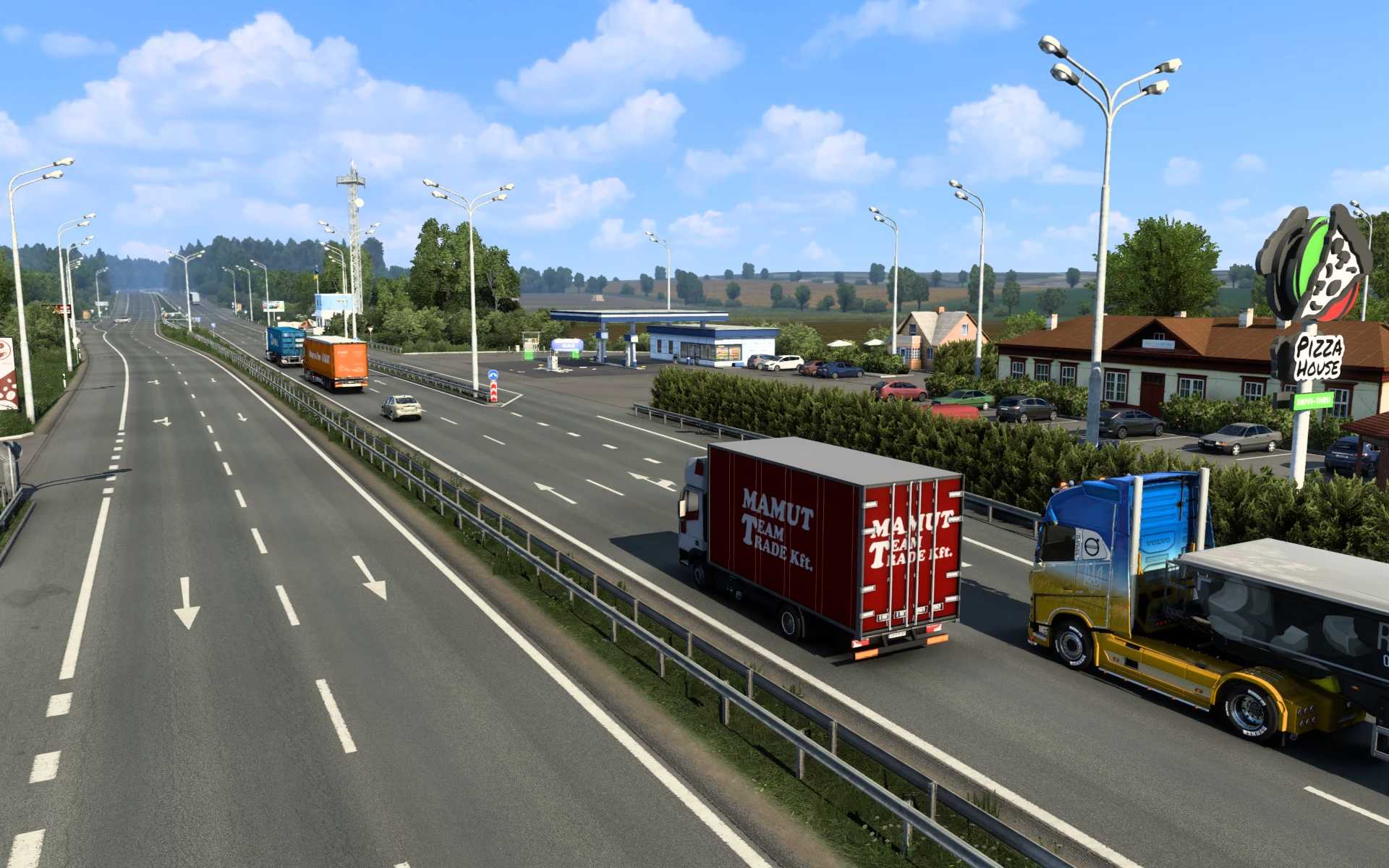 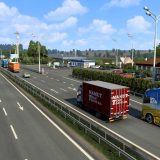 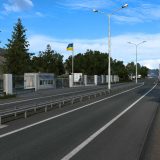 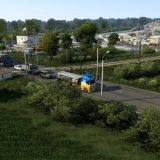 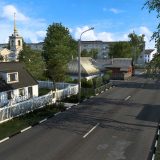 v.0.8
Mod is updated to ETS2 version 1.44 and ProMods 2.61
Novohrad-Volynskyi has been expanded with a quarry since it exists IRL and there are many granite quarry in Zhytomyr region.
Some scenary work was done along the motorway E40

v.0.2
Redecorated city – Mukacheve: Palanok Castle, the main landmark, has been added to the city view with the unique road sign