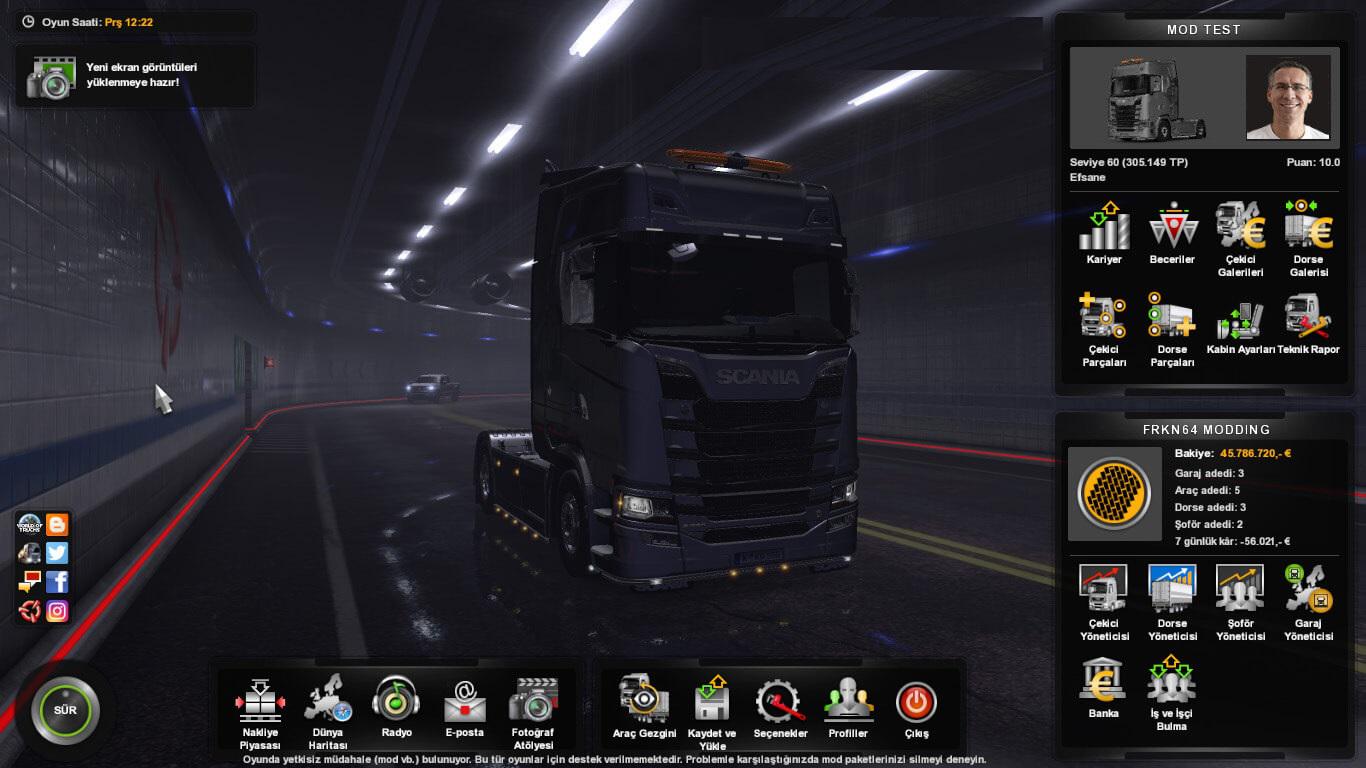 FEATURES
This mod adds Tunnel Background option into game.
– The background converted from American Truck Simulator and made by SCS Software.