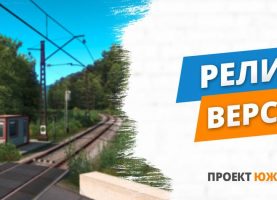 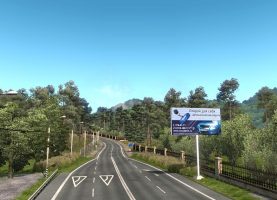 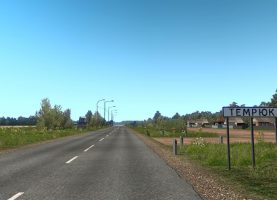 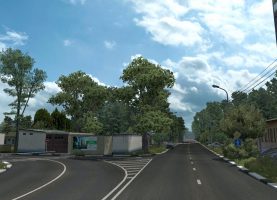 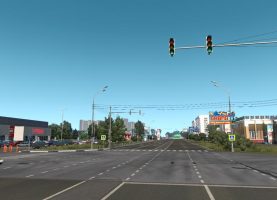 – Support for game version 1.37
– Used the FMOD sound engine
– Fixed bugs found in the previous version
– Resale the map and shift it to the default background (as much as possible)
– Many improved and redesigned localities from scratch (including reconstruction of Cherkessk, improvement of Krasnodar, Novorossiysk and a number of other cities and villages)
– Many redesigned roads from scratch
– Urban traffic has been added in major cities (including taxi cars and gas service vehicles)
– 17 new vehicles in traffic (including Gazelle 3321, Gazelle 2705, VAZ 2114, all cars have all possible modifications and generations)
– Improve performance by optimizing the environment and traffic.

All DLC maps are required