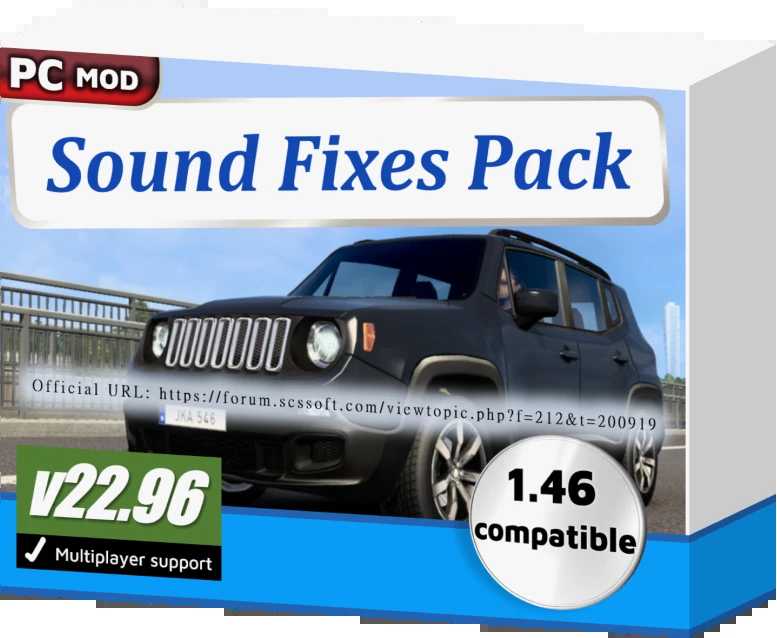 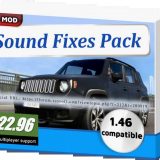 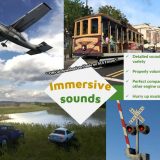 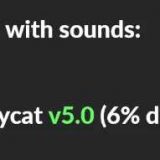 DESCRIPTION
Pack provides essential improvements to common sounds in the game for increased immersion.
For over 7 years, this mod has proven to be a welcome addition for anyone wanting an immersive experience.
The Steam Workshop version is highly recommended for quick and easy updates, maintained for the current game version.
The mod is the most safe on the Steam Workshop, having procedures in place for adapting to major game updates.

COMPATIBILITY
ETS2 1.46.1 + ATS 1.46.1. No errors in game log. Must have high priority in Mod Manager.
Supported in single-player and multiplayer Convoy mode, and is marked as an optional mod in Convoy.
Compatible with all maps and all trucks, including truck mods.
Does not replace individual player truck sounds, so this mod can be used with an unlimited amount of truck sound mods of your choice.