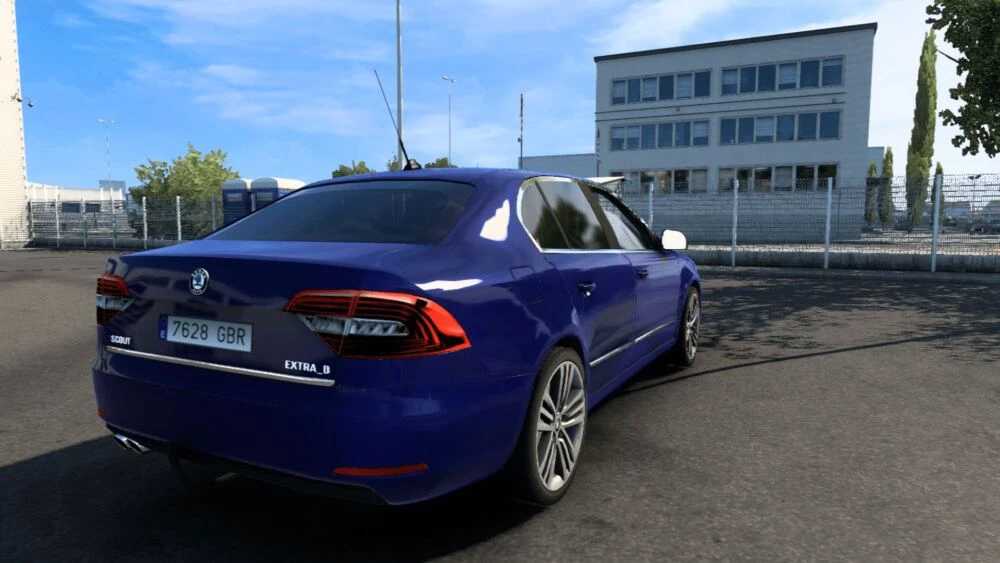 For several years I have been working on the Skoda MPTruckers on my
own, updating it, and correcting bugs. I also added new features and enhancements, including:
Animations:
Windows
Buttons windows
Shift lever
Brake, accelerator, and clutch pedals (the clutch works with the engine brake)
Two on-board computers, one for the standard version and one for the
exclusive version. Both computers have all the functions that allow the
support of the game
Two gps (standard and exclusive version)
Two types of dashboard lights (standard and exclusive)
Multiple object holders
Realistic specifications (weight, consumption, air pressure, battery voltage…)
Adapted the weight of the caravan to keep it from trembling at high speed
It works smoothly on any type of computer

Updated for version 1.44
No errors in the game.log