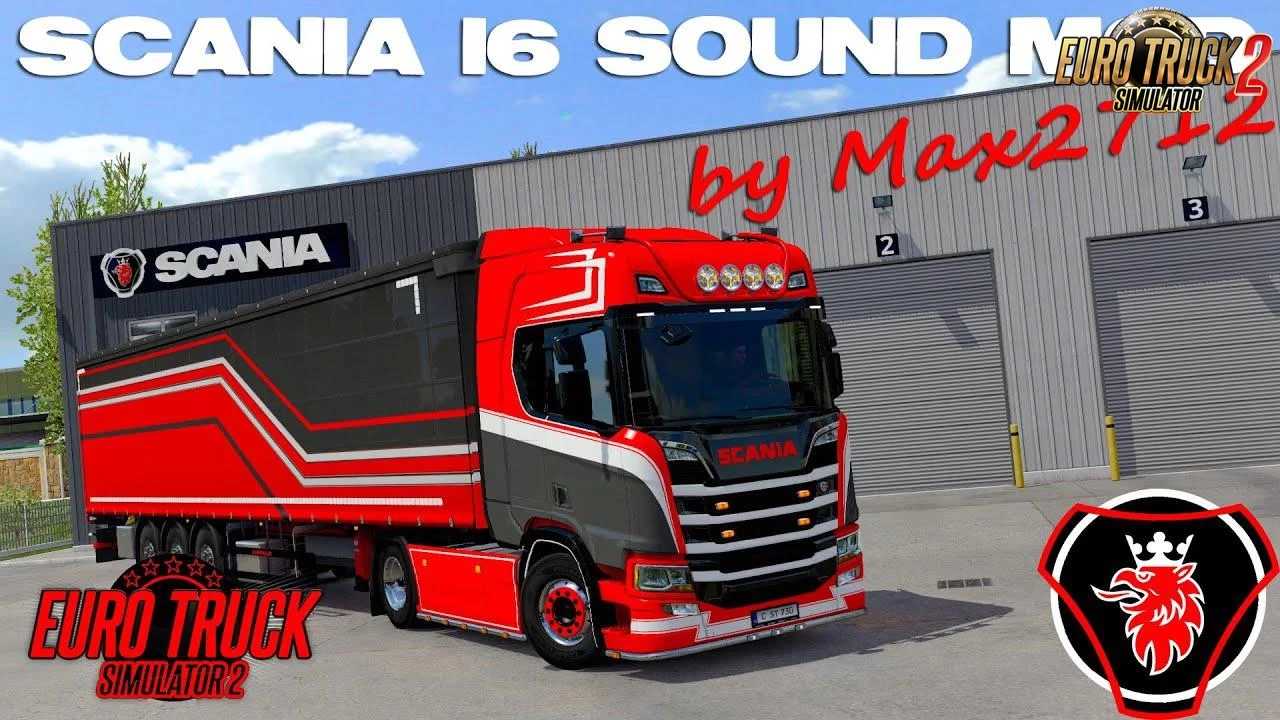 Scania NextGen I6 Sound – this mod change default sound mod from Scania NextGen with a new more realistic and improved. With Version 4, the whole sound got completely redone. I re-recorded every sound on multiple Next Generation Scanias in reallife and did my best to make the most realistic Scania sound for you! I´ve added lots of small details and features that you may not hear in other sound mods, for example realistic window sounds, a warning tone when turning off the engine without parking brake and much more.