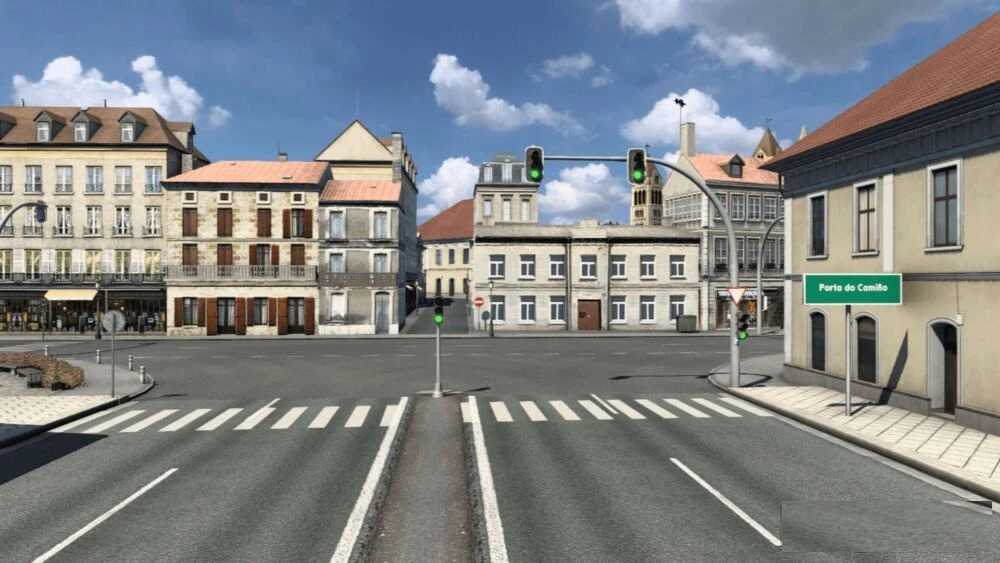 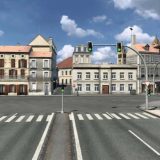 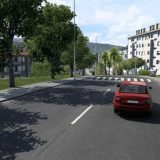 Since SCS has not added my city to the map I have taken the trouble to add it myself. Bearing in mind that I am not a professional and this is my first map mod I have tried, as far as possible, to make it as realistic as possible. It is a work that has taken me months, and that I want to share with you. I hope you like it.
This is the first version of the map. I have had to adapt to a very limited space and I have tried not to alter the areas already built. It has no errors on the game.log and runs smoothly, even on slower computers.
Requires DLC Iberia.
Version 1.43, but probably also works for the immediately previous versions.