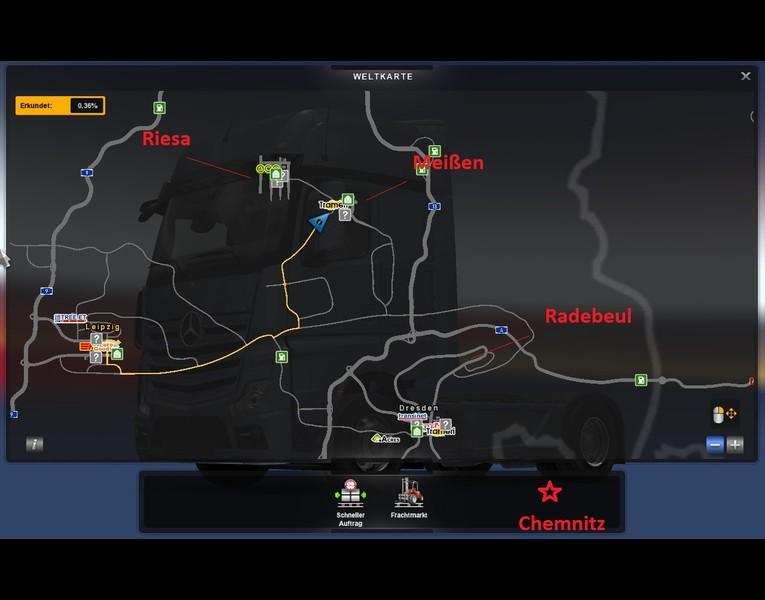 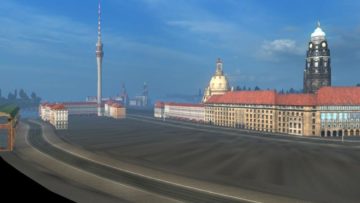 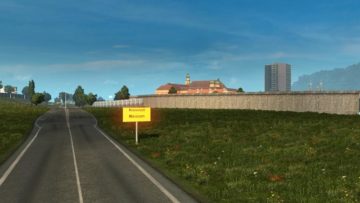 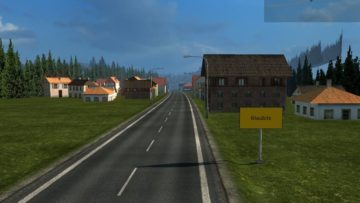 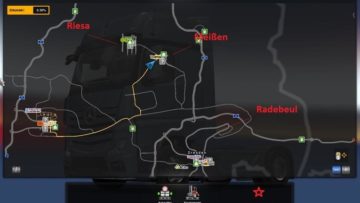 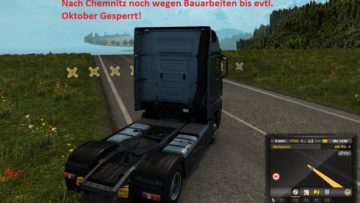 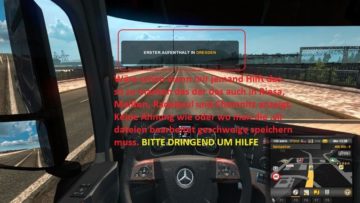 Here is my current version of Sachsenland! It includes 3 new cities (not completely removed Riesa, Meissen, Radebeu l) Chemnitz is still under development and will probably not be until October finished! Since eigl. Friday, 04/09/15 release date I was please to excuse me, because I had to rebuild felt 15 times the map because the stupid editor crashed.

Unfortunately, due to lack of tutorials on the internet, I was able to insert the “Welcome to” nowhere. and there is indeed described as particularly good by many people I’ll have to include the only when I know my Anyway appropriated!

Tried something to convey to Buy or times in Meissen and Riesa, have not tried. I confess that I have Riesa and Mießen the parts anywhere on the map rauskopiert and at this point have included! Radebeul is jeodch built himself and Chemnitz is just built himself. The so-called “Nischel” I’d love to add (Chemnitzer monument) but I would have the first in “Blender, o. Zmodeler” Building which in turn would equal times 4 times last so long until I have everything ready. who has the “Nischel” So built by chance or will build for me and the entire user, I promise that I Chemnitz pretty much detail exactly nachbaue from the town: D and if someone so dear would be a Füßballstadion or the Chemnitzer recreate football stadium as it is currently (in construction) then please also.

I guarantee that in the coming months, Maps will land a hit. I plan pretty much the whole of Saxony to get under. or at least the smaller or larger or more important cities because everything has something nice to offer and SCS Software me a lot of space given to build, in its standard map: D welcome suggestions, wanted help and fun building if the editor does not abschmiert again xD

This is not about the construction of this major project Sachsenland !!! If you discovered floating things or extinguisher next to the road, then it’s because I still there at the build site! The whole barriers that have the XXXXXXXXX ° °! The are all taken in the coming months and version out and replaced by mobile streets! Are planned in about 1000KM track if not more. Enough to take advantage of the lowest part of Saxony to the uppermost part of Saxony and to get ahead without the exaggerated curvy highway! Also planned freight for example. are less ambitious a must. eg. from Dresden to Radebeul (Felt 2 min. drive) or from Radebeul to Chemnitz and so I ask still for help, which is a huge construction site and any of there somehow want rumbasteln it only. I would be very very happy about that if you me could teach a little in the editor. eg. Adding the cities which I have absolutely no plan as they can go.

Laber Rabhaber! So, the skin in the keyboard, let se but Janz and write me your thoughts, wishes and criticism if necessary what to even do this and how you use the map to find now! Praise always welcome criticism please stick to facts !!! I try as long as possible for me also to write back.

And now, have fun at the Sachsen Map (Standartmap extension for ETS2 – 1.19)