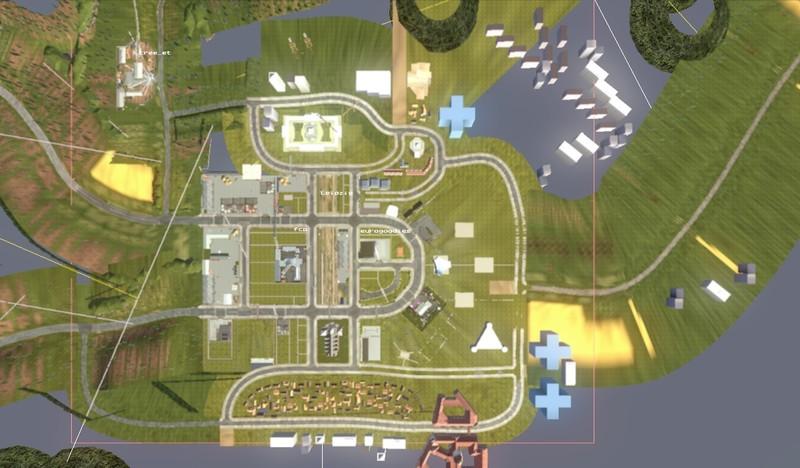 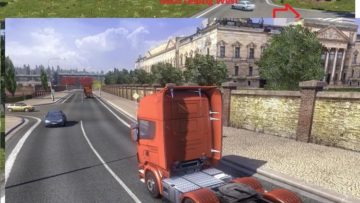 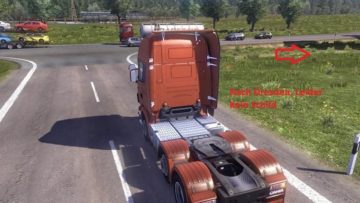 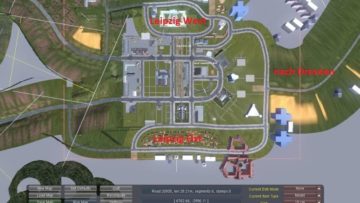 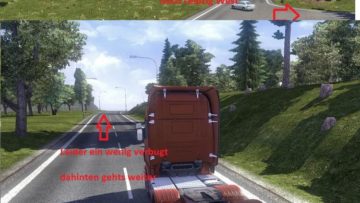 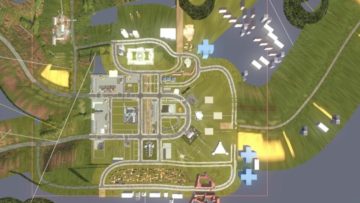 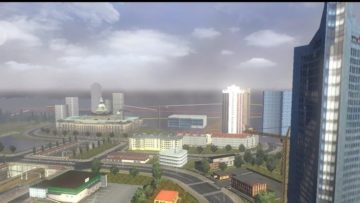 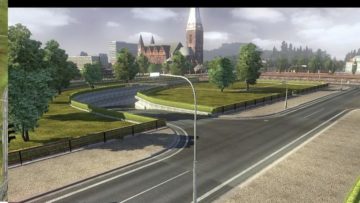 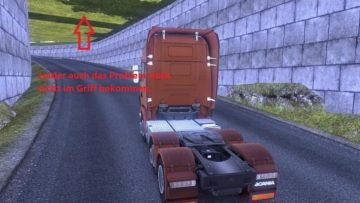 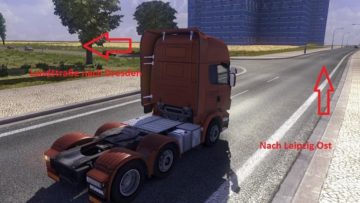 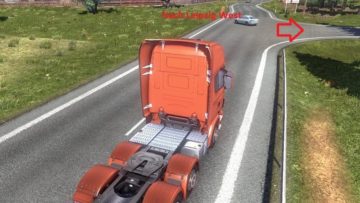 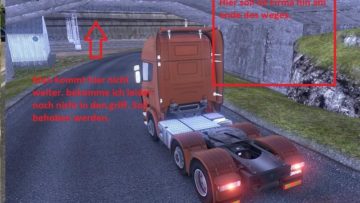 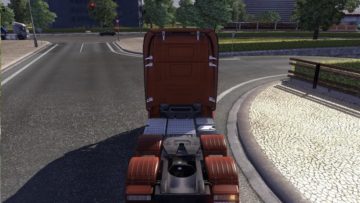 Today I will give you my version Machined imagine from the Standart Map SACHSENLAND V0.1
gradually new updates are added until finally the whole of Saxony or the majority is expanded it.
The map is for reference only inspired but rather emerged from whim.

I would be happy if a few people as I would to join me with the editor not exactly super familiar and in many ways also need help.

The map should be expanded so that one has and the standard map in addition to semi-axes. So in the zwichenräumen. Even individual villages are planned with companies (farms) etc. as well as a wide range of small towns.
Further down the detailed list of what has been done and what is still done in the coming versions.
I am open to any praise or criticism as well as suggestions about the map.

WHAT HAS BEEN ALTERED:

The city of Leipzig has been enlarged (BETA) and is still under development as well as Halle / Saale to be closed somehow with it!

The highway (BETA) behind Dresden was linked to Leipzig and is still in development there still Meissen, Riesa and Radebeul to be added.

WHAT ELSE IS CHANGED:

In addition in the next versions of the sport city Riesa, Meissen and the neighboring town with hopes of a tram and trolley that runs from Dresden Radebeul Radebeul by (steam). Planned are even smaller cities and towns (first round Dresden – Leipzig) to be processed as in the final versions, inter alia, other capitals for example. Paris, Berlin, London, etc. Also will be attempted several Truck Dealer (Truck Dealers) to get a place among (not necessarily next to each other) so you if you make a new game does not have to search for and I think it’s so Realisticher.

!!! IMPORTANT !!!
The current map has only been edited in the editor and tested [Run Map] but not in the direct game tries as storage. The map was made on ETS2 V 1.5.2 (if that has something to say.)
Please do not equal rate negative because anyone something does not fit or many looks just not necessarily beautiful, it is indeed only used a beta version that is still in development (Sorry, only by me alone without Large map editor knowledge) Please heed that. If someone Bock has time to address the matter with I would be very pleased if this myself letter could (preferably people the Editor have knowledge and are familiar with the matter) as no signs on the highway are or in the place and I many not quite get it as far as the Editor. Those who are familiar with 3D modeling, may indeed like so one or two building or something to build.