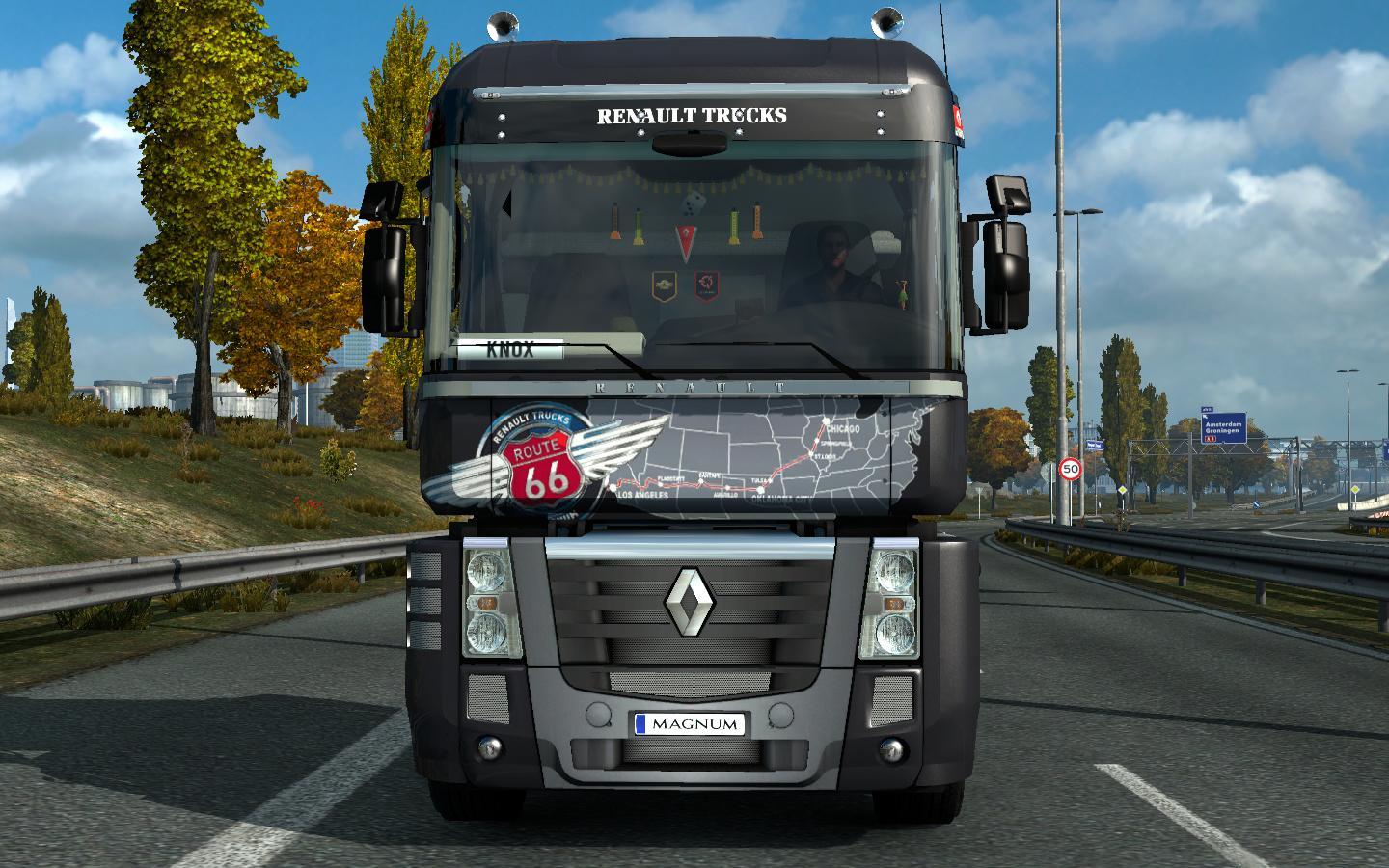 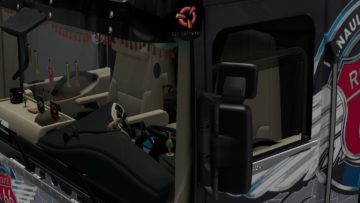 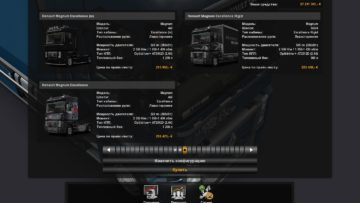 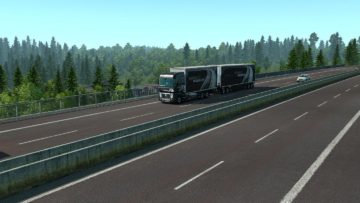 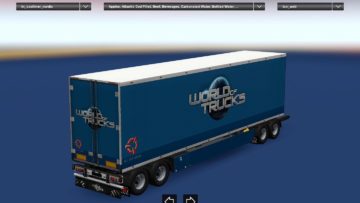 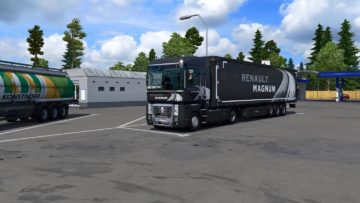 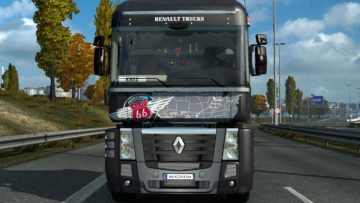 All previous versions of this mod, as well as all fixes to them, are removed!
File magnum_updates_v19.02_by_knox_xss.zip place in the \ mod \ folder.

For tandems (optional):
The file magnum_updates_v19.xx_bdf.zip from the folder “BDF” is also placed in the \ mod \ folder.

Alternative sounds (optional):
Any file from the “Sounds” folder can be placed in the \ mod \ folder. In the mod-manager, give it priority over the main mod files!

Added Scandinavian version of Coolliner
Now all the trailers of the tandem, including the Scandinavian Coolliner, are tied to default shipments!

-Made by model and texture
-Bagfixes and edits