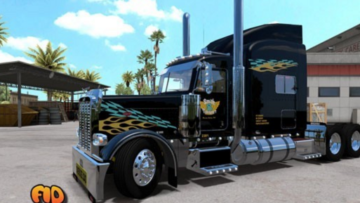 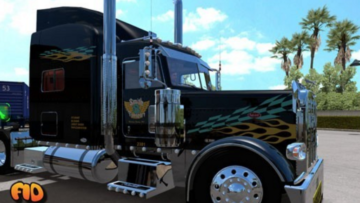 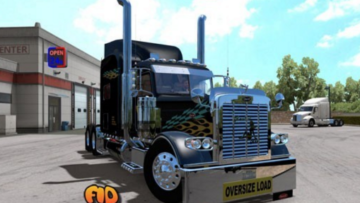 Located in the scenic mountains of Central Pennsylvania; Roaring Spring,The founder and owner of Smith Transport, Mr. Barry F. Smith, began his storied career at the age of sixteen. Mr. Smith began his own business by contracting the hauling of milk and cream from dairies in the region. At age eighteen, he began his long-haul career in trucking as an Independent Contractor.