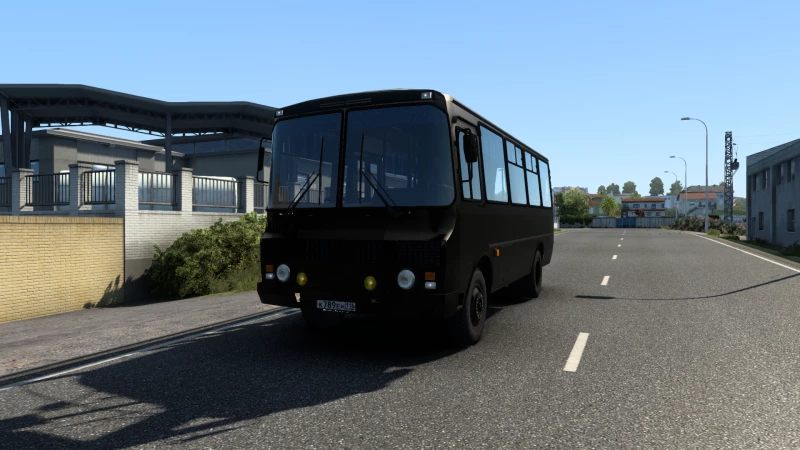 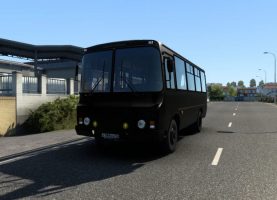 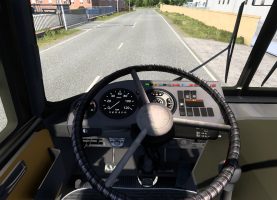 Paz-3205 is a popular model of the city bus of a small class manufactured by Pavlovsky Bus. This familiar bus was developed at the end of the 70s, after the manufacture of an experienced party in 1984, factory tests began, and in 1989, mass production was established in 1989.

Standalone.
Dealer mods
It has interior