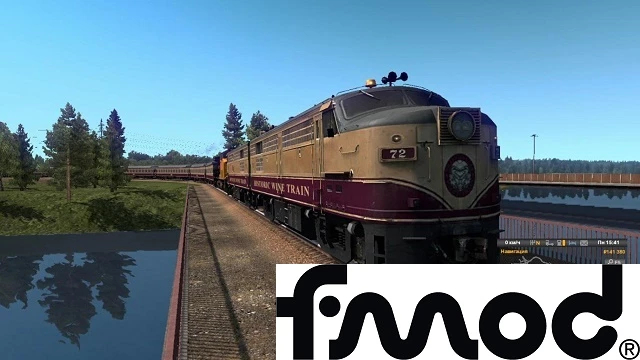 This patch is intended to eliminate lags and freezes in the game when using the Improved Trains mod.
Allows you to run the Long Trains addon (up to 150 carriages) even on weak computers.
Works with any version of the mod.

Important
This patch should have the highest priority in the mod manager in relation to all mods that improve textures in the game,
be sure to put it above all the mods for trains and mods that add real company logos