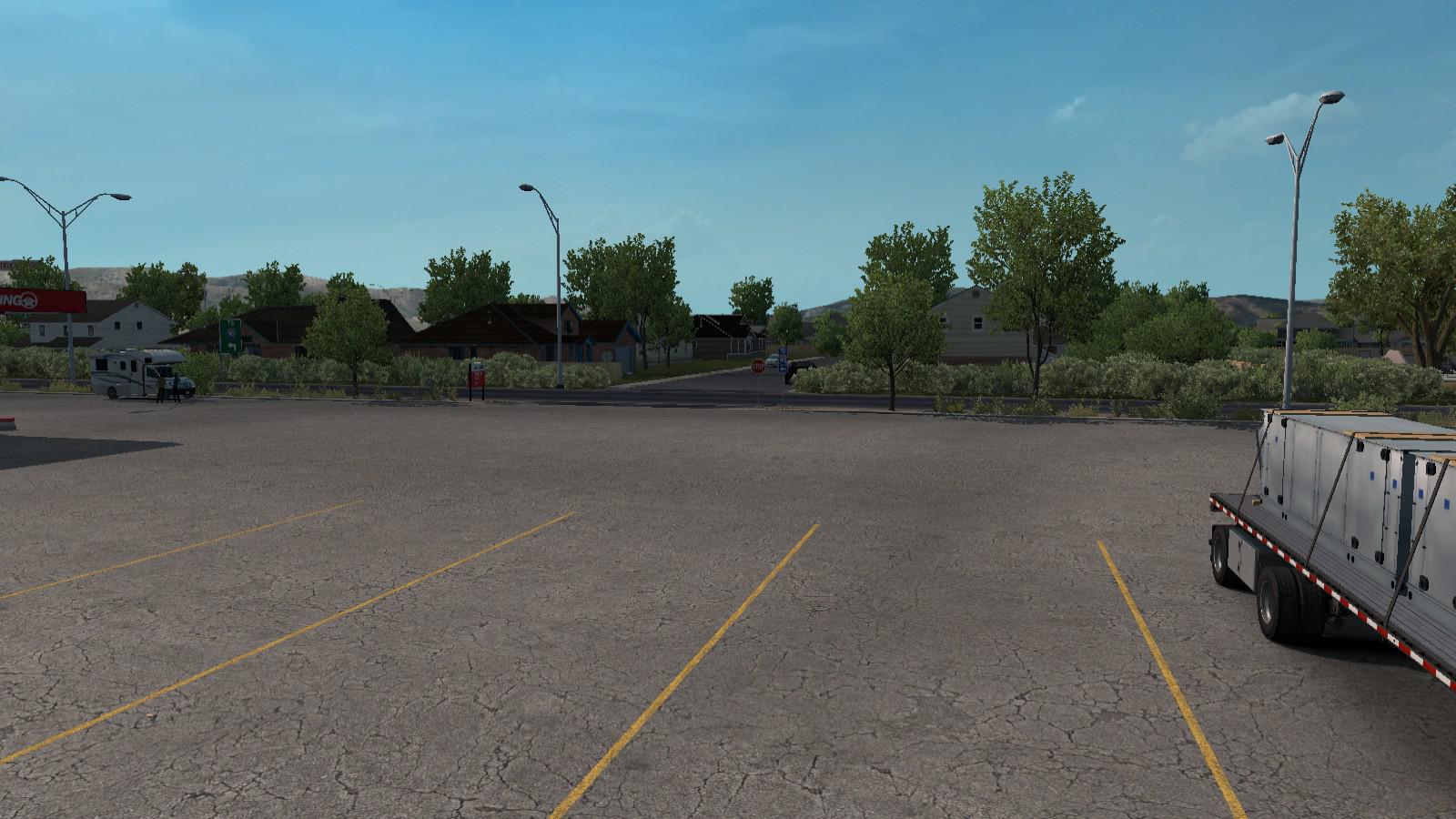 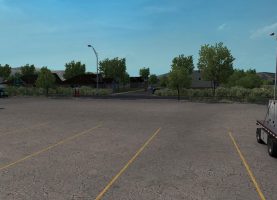 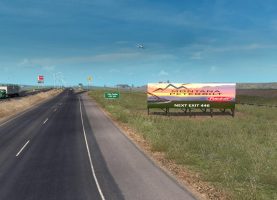 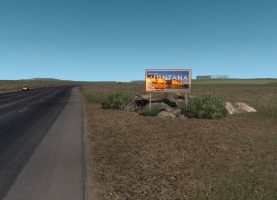 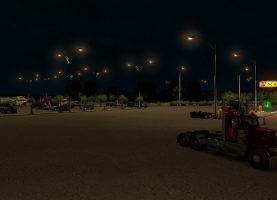 Changelog v0.9.8
lots of signs added
new welcome sign
started adding custom billboards
Truck stop on east side of Billings seen a lot of work  too much to go on with here  as far as the billboards go, the Billings Peterbilt is not there IRL, I was messing around and I like it so.
The Springhill Suites sign is IRL – just as an example of what I am doing

Changelog v0.9.7
Fix update for the view point icons showing in map at Sandpoint and Idaho Falls, now corrected. I should have done this long ago.
Also, C2C assets removed, reducing file size to 22mb and removing a few errors that arrived with Colorado.
Also, rebuilt US 2 coming into Sandpoint from Kalispell, no more visible water in the distance, and a shortcut added to the Homestore.
FYI – as this was an update to fix the viewpoints and remove C2C assets, a lot of signs had to be removed, these will be added with more, in the next update. As this will be a sizeable project.
If you not worried about the viewpoints, and want to wait for signs to be added back in, do not download this version, or make a copy of the current version and save it in case you want to revert back.
I hope to have the next update out before New Years’.

Changelog v0.9.6
Billings upgrades, mainly around the garage and on east side of town, the Peterbilt dealer and 2 truck stops seen some work
removed 3 legacy prefabs that I some used when initially building the road network for Billings –
several terrain gaps I found fixed
Various terrain painting, passing lanes added between Miles City and Jordan