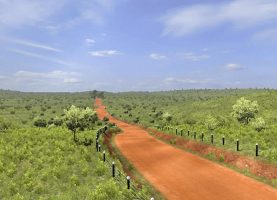 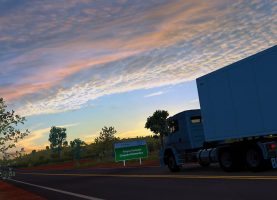 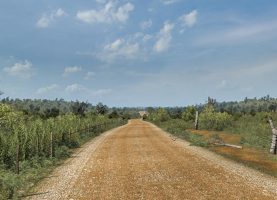 The Estradas do Brasil map is a Brazilian map for Euro Truck Simulator 2.
Standalone map of Brazil.
Realistic, beautiful and detailed map.
You need to create a profile and select the brasil.mbd module.
The Estradas do Brasil map is a mod released free of charge to the ETS2 community. We are currently developing the state of Bahia and will proceed gradually to the northeast and southeast.
Our project is focused on representing the highways of each stretch or region, as the name of the map already says. Our goal is to bring a quality mod to the ETS2 community, with simplicity and lightness. Hope you like it!