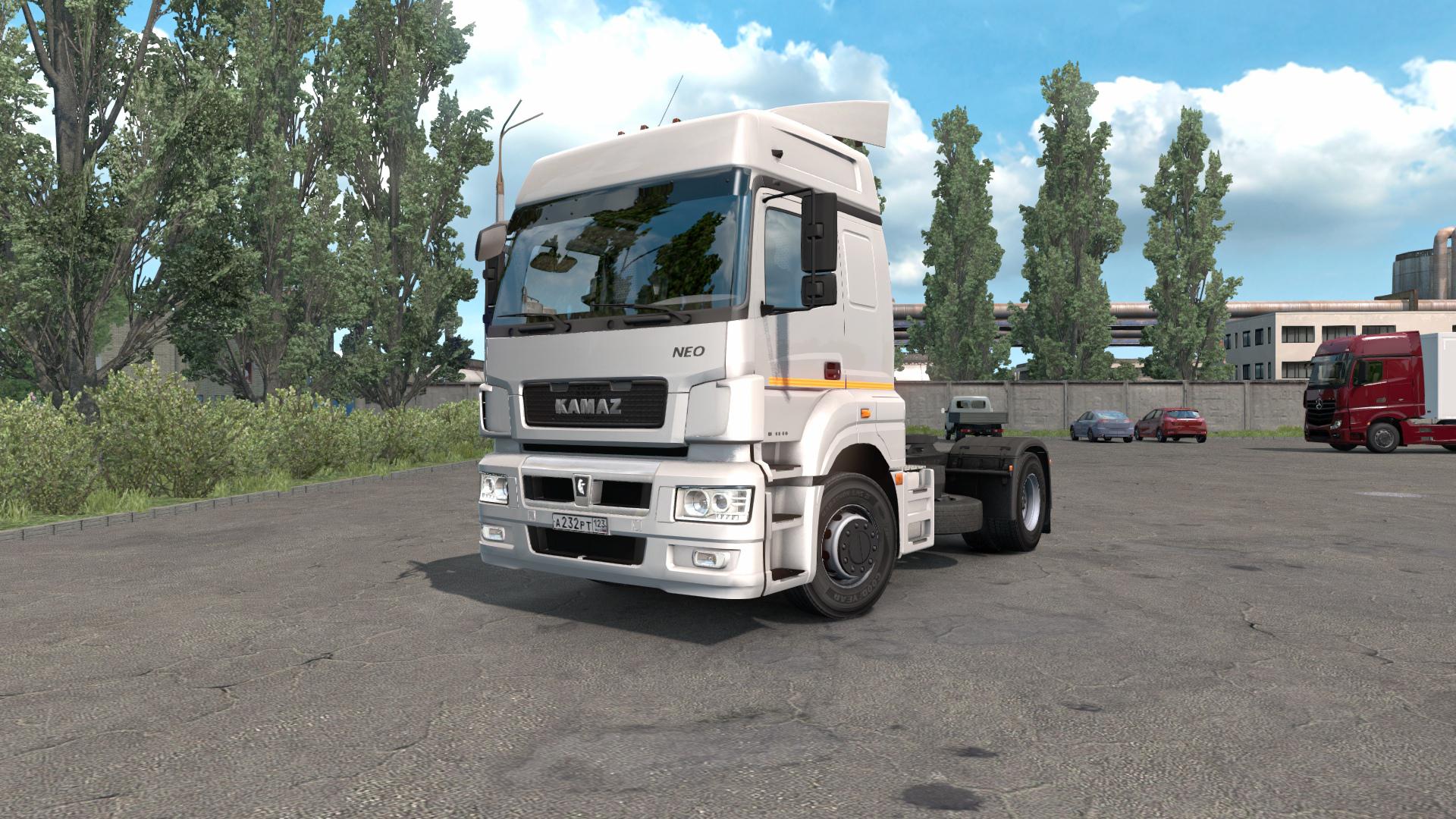 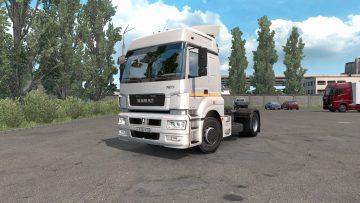 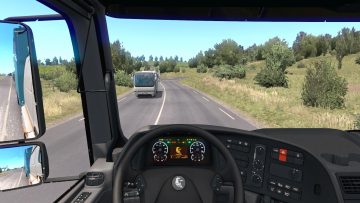 Model of the Russian main truck KAMAZ 5490 Neo and 65206
The model has its own interior, its own original sounds, a small variable tuning and its own on-board computer.

This model was built into the map of the Southern Region.

Update from 02/05/20:
– Changed the geometry of the front bumper, headlights, fenders,
– improved textures,
– bugs fixed
– nameplates are fixed (now each cabin has its own nameplate, where the nameplate M is the High cabin, the nameplate T is the Low cabin),
– improved running lights,
– added new paints,
– optimization is slightly tightened,
– other model improvements