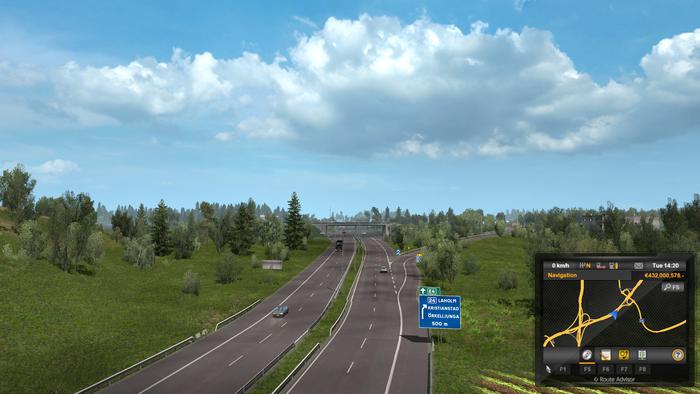 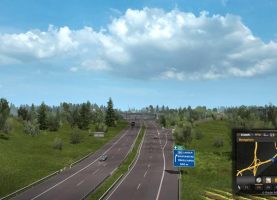 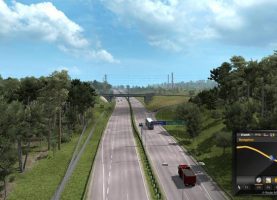 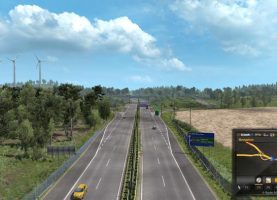 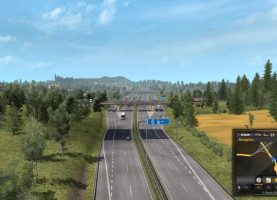 This mod replaces some of the old SCS junctions that are not being touched by Promods or SCS on the most important transit routes. Why? Many of the important North-South or East-West routes are pretty nice, but do contain one or more very old part, ruining the immersion, at least to me. Since Promods and SCS are working on other area’s I didn’t want to wait any longer and tried the editor for myself. What I did was using Promods or SCS newer junctions to replace those old junctions, so all credits goes to Promods and SCS.

When Promods or SCS will rebuild this areas I will, of course, remove those sectors from the mod as my work is not according to real life, it’s just more descent then it is now.