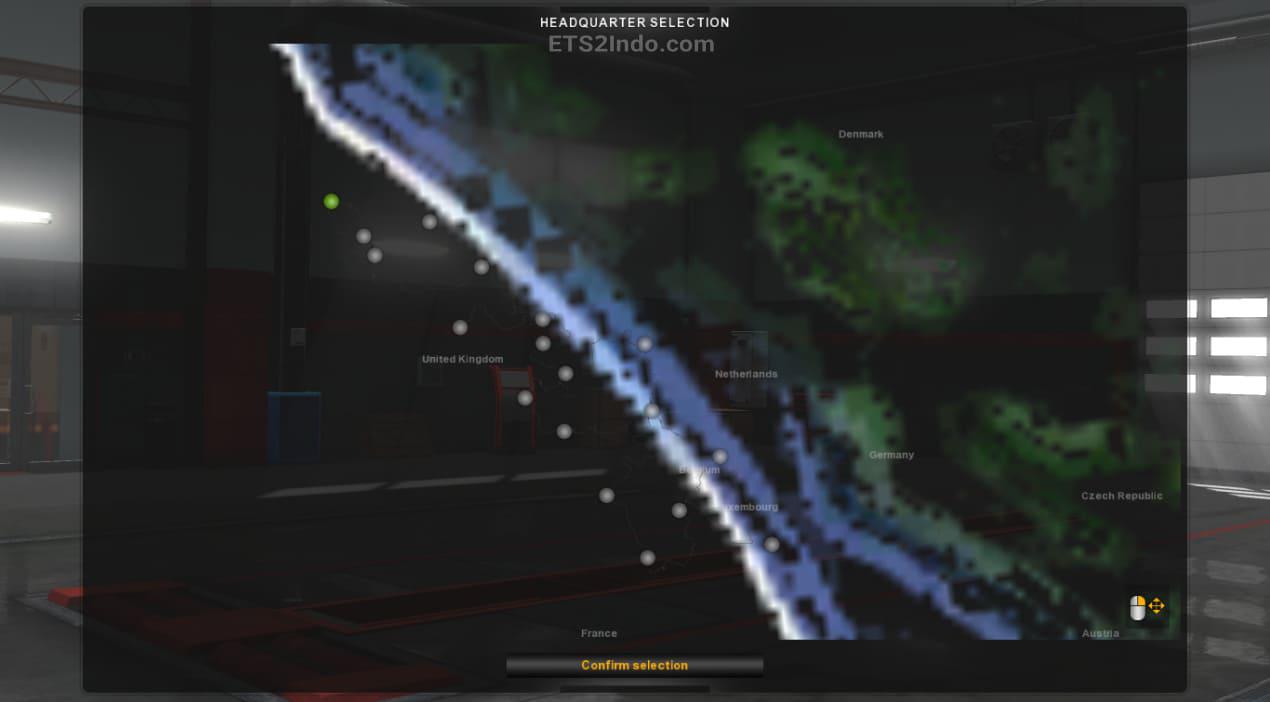 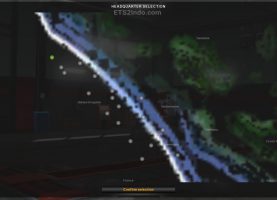 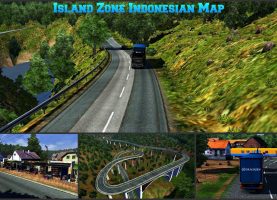 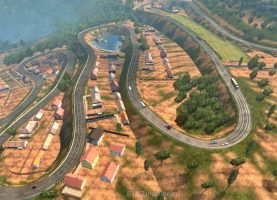 Anyone know this map? Older players will know about the iZi (Indonesian Island Zone) map made by Ridho.
This map was made for version 1.16 of the game, and now it can also be played on ETS2 v1.30 to 1.38.

Maps with Sumatra’s winding roads, forests and steep climbs and descents are the hallmarks of this Sumatra map.