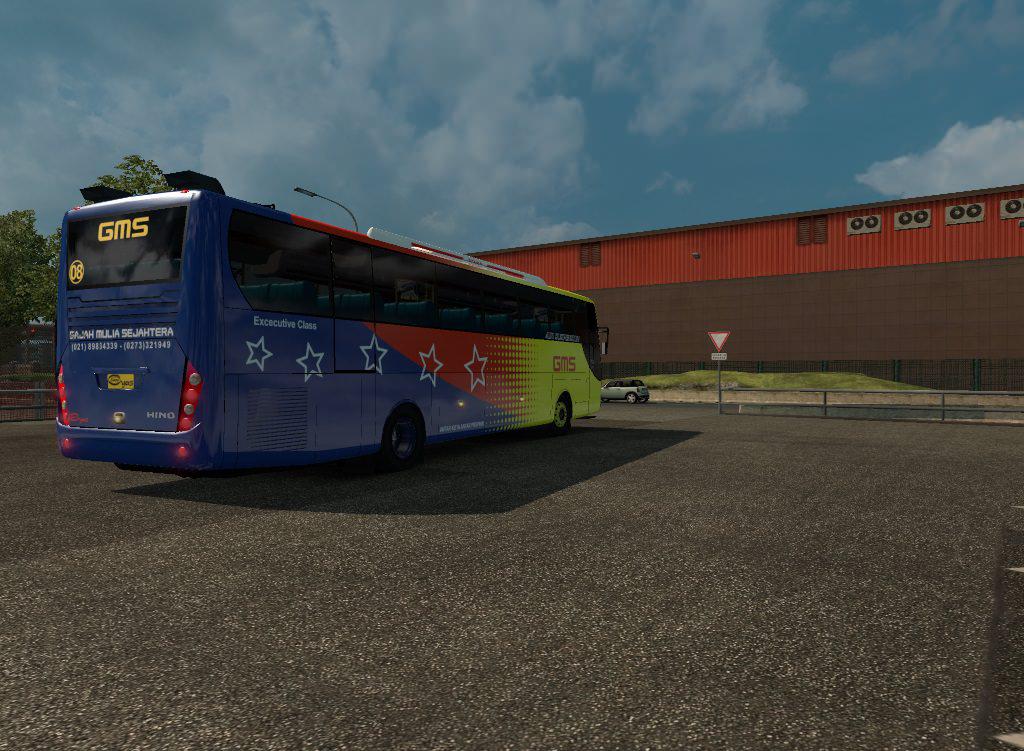 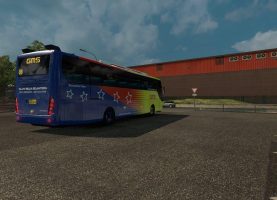 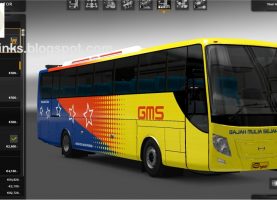 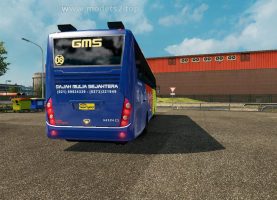 Eets2 mod Indonesia like this can run in the game ets2 version 1.25 with a sturdy and strong appearance coupled with a bright skin mod like the nucleus, it still exists until now including the admin himself.

To get it while playing, please buy a truck at a MAN dealer, Mod made by Solabine Ahmad [SA]