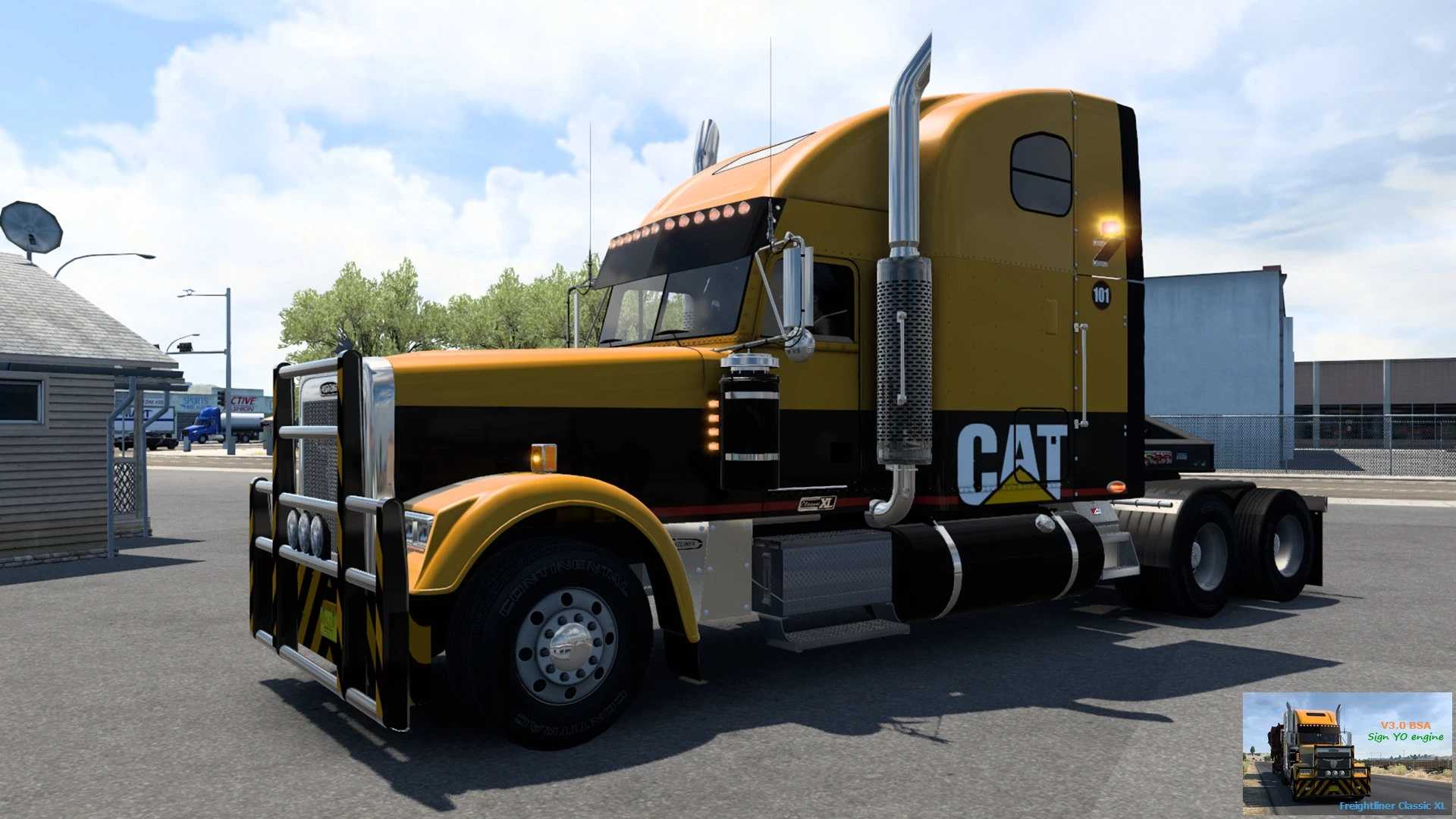 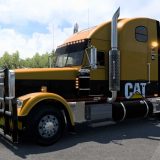 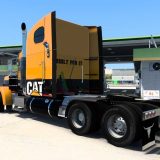 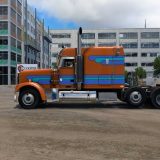 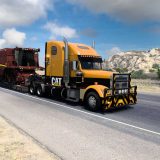 The aDNgine version of the mod allows you to apply any of the third party engines supportive for Classic XL V2. And it’s also natural, that you could sign your own engine to it.

Skin pack for the mod is provided.

Thank you ALL for this awesome truck!!