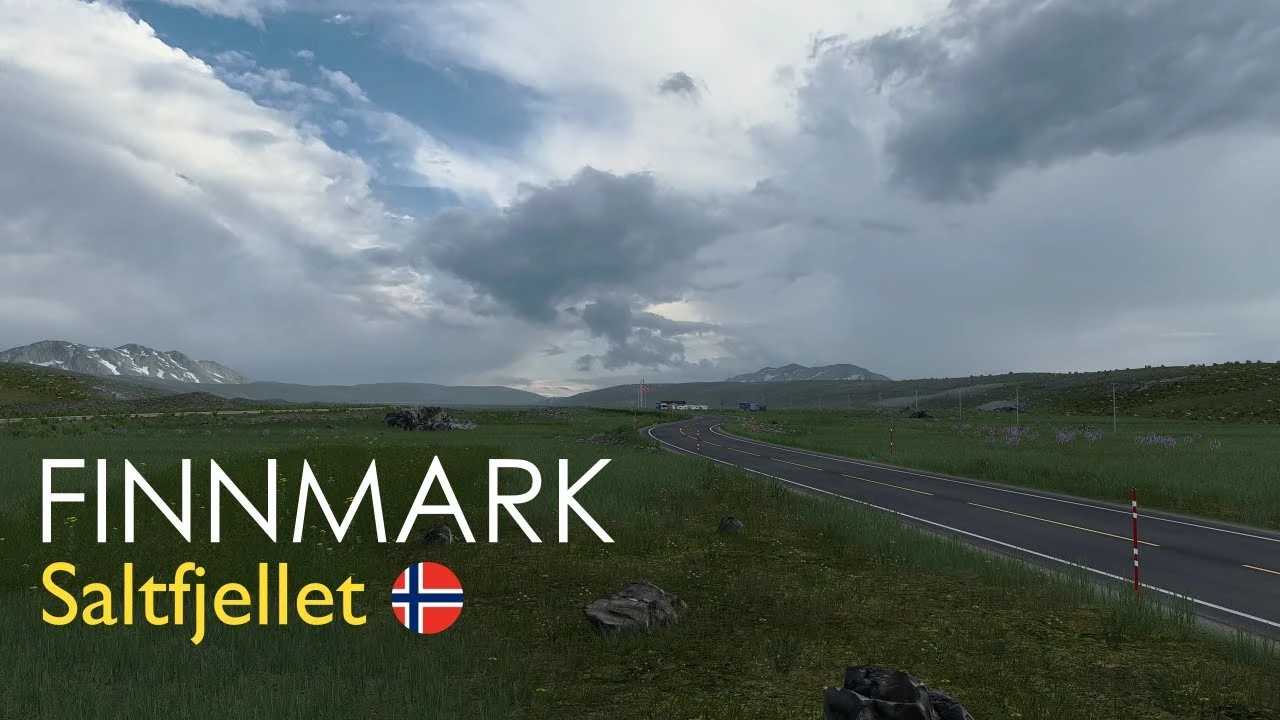 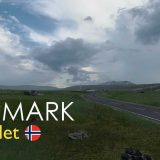 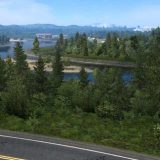 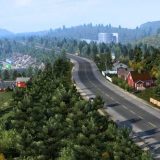 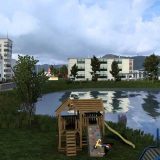 The Finnmark Mod extends the road network of Promods in Norway’s north-easternmost region: Finnmark. The mod extends ‘a little’ into other regions (fylker), and crosses the border to Finland on some roads in order to establish connections with the existing road network.
This is a beta version, so it might or might not do stuff to your profile or whatever you have…so take it with a grain of salt.

Samelandet Release – Europavei 45 and Riksvei 92 from Enontekiö via Kautokeino to Karasjok
New Villages: Kautokeino (+ Karasjok which already did exist in ProMods but has been promoted to a discoverable village)
New Companies: 4
Samelandet contains the features of the previous releases (Norkynvegen + Varanger)

Varanger Release – Continuation of the E75 from Varangerbotn to Vardø as well as the roads from Tana bru to Berlevåg as well as Båtsfjord.
New Cities: Berlevåg, Båtsfjord, Vadsø, Vardø, additionally some places that act as scenery only.
New Companies: 7 + 1 ownable garage.

Requirements:
The Finnmark Mod requires all SCS map DLCs (Going East, Scandinavia, Baltic, France, Italy, Black Sea and Iberia) as well as ProMods 2.63. The releases “Varanger”, “Nordkynvegen” and “Samelandet” do not require the Iberia DLC.
The mod is compatible with the Middle East Addon* of Promods but it is not mandatory. It has not been tested with other map combinations.