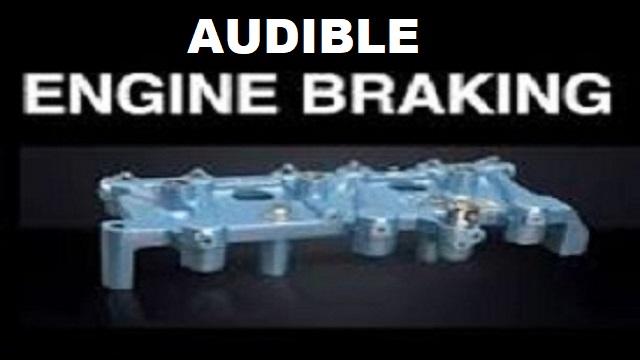 Want to hear when your Jake Brakes engage?
Engine brakes (originally manufactured by Jacobs Vehicle Systems) are noisy (sometimes described as a machine gun firing). IRL most municipalities prohibit use of engine brakes within city limits because of their noise. This mod provides audible engine-brake sounds for SCS trucks.